An update to a Grade II listed Georgian town house at the heart of Hampstead, London.

This house forms part of the fabric of one of London’s best-preserved suburbs. It is typical of the character of the area and of the streets around it. The house was originally extended in the 1930s and subsequently altered on several occasions in the 20th century. Most recently in the 1980s a part of the ‘spine’ structural wall on the ground floor of the house was removed to connect the two living rooms. In 1987 a bathroom was fitted to the top floor, while in 1997 the whole basement was tanked using a modern chemical tanking system. The basement of the house in particular was in a poor condition at the start of this project.

The brief called for opening up the dark and cellular basement, as well as increasing usable floorspace. Light, air and precision were required to enhance the spaces and careful material choices ensured their reach into the whole depth of the basement storey.

Following careful structural and remedial damp work, a low speed central ventilation system and new services were installed throughout. The windows and original timbers underwent restoration work, a new structural opening beneath the main spine wall was formed and a new utility room was fitted. Finally bespoke joinery was installed throughout to maximise the unique arrangement of nooks, crannies and rooms.

Next project | Back to Homes

Our work is rooted in the belief that great design does not have to damage the world in which we live. We devote our time to understanding the needs and aspirations of our clients, and delivering beyond expectations. Based in the heart of Oxford we work both locally and nationally. 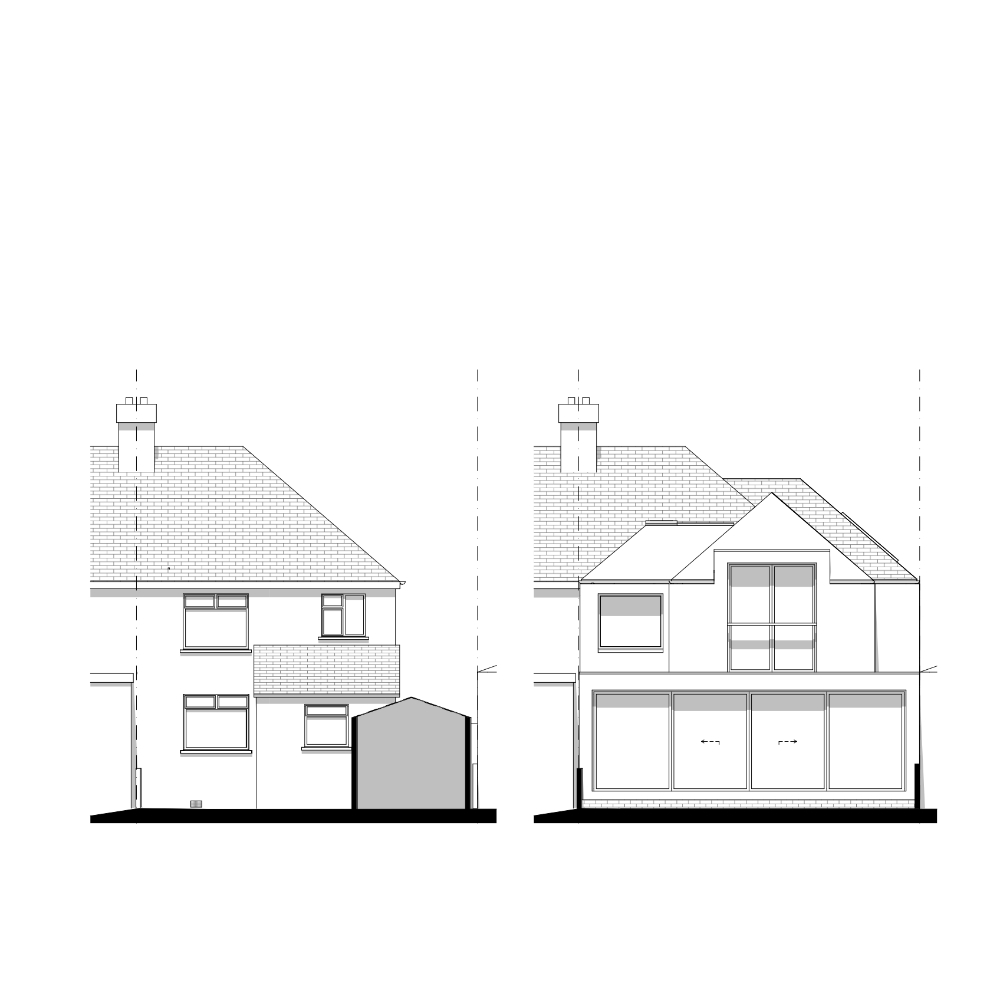 28 September_Two planning permissions on the same day! We are delighted that our Wolvercote two-storey extension (pictured) and our East Oxford extension have both received permission, allowing these projects to move on to the exciting next stage. 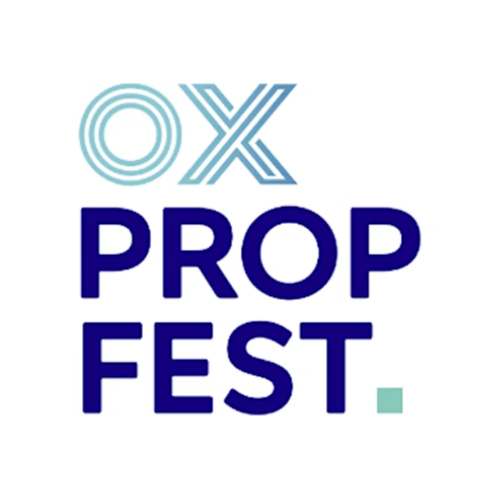 14 September_We are exhibiting all day at OxPropFest in Bicester, Oxfordshire on Wednesday. Drop by for a chat about how we might be able to help you! Click on the image above for more info... 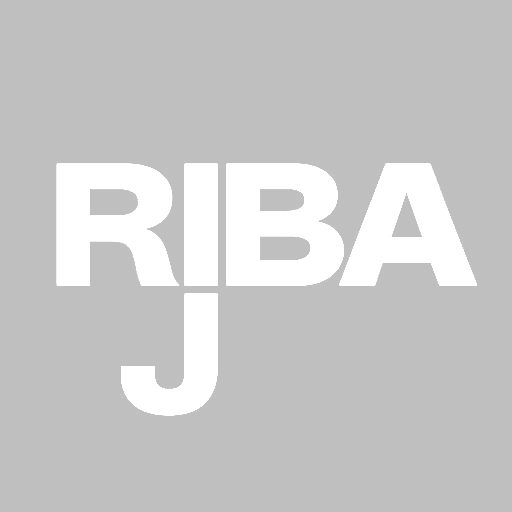 6 June_The House of Garnett featured in The RIBA Journal! 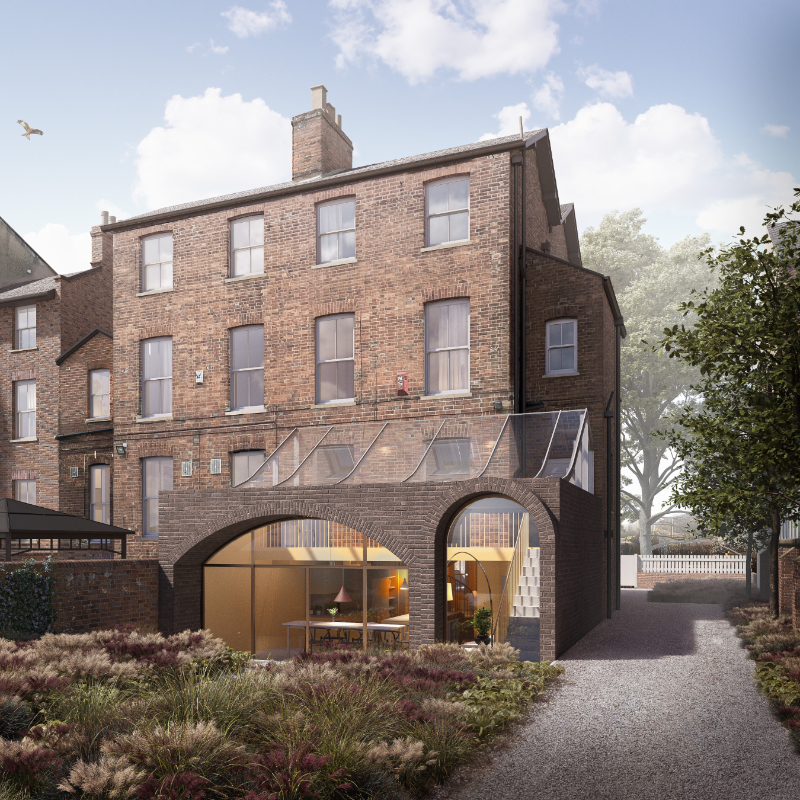 5 May_The House of Garnett wins Planning permission! Please click on the image to find out more about this project.

20 January_Our Headington project has received planning permission. Following lengthy negotiations, approval has been given for the addition of a ground and first floor extension to this 1930s home on the edge of Oxford. Click the image to find out more. 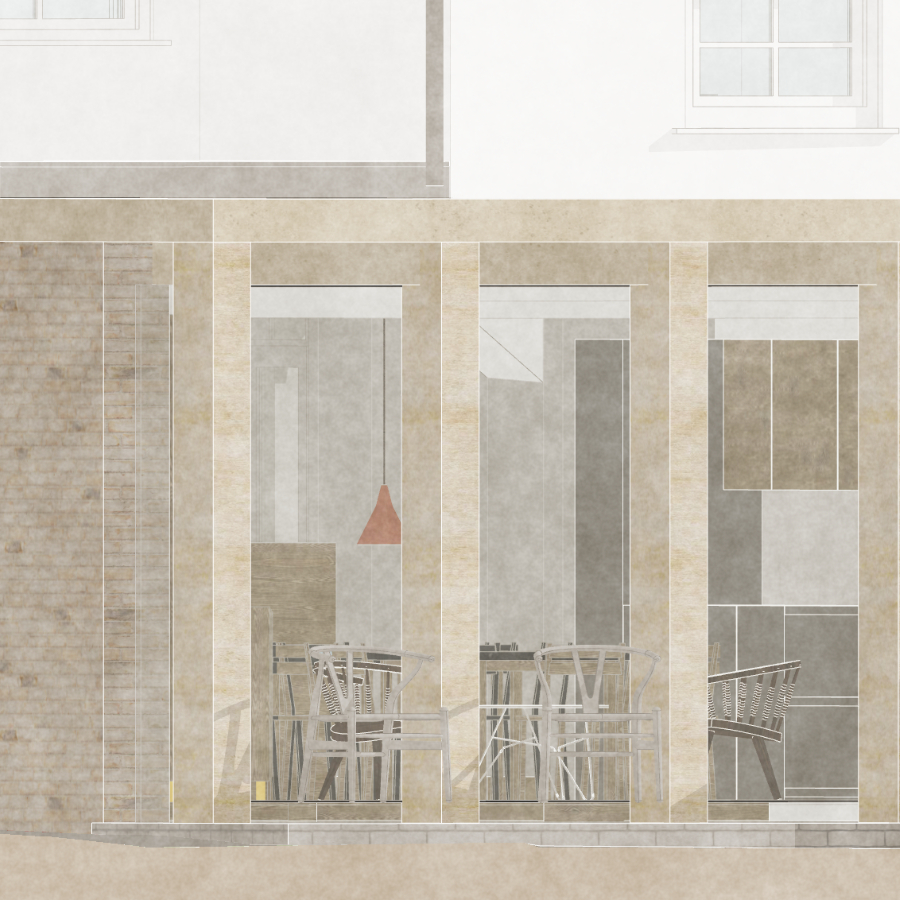 10 January_Our Cambridge project has received positive feedback at Planning. Designs are now progressing to the next stage. Click on the image for more. 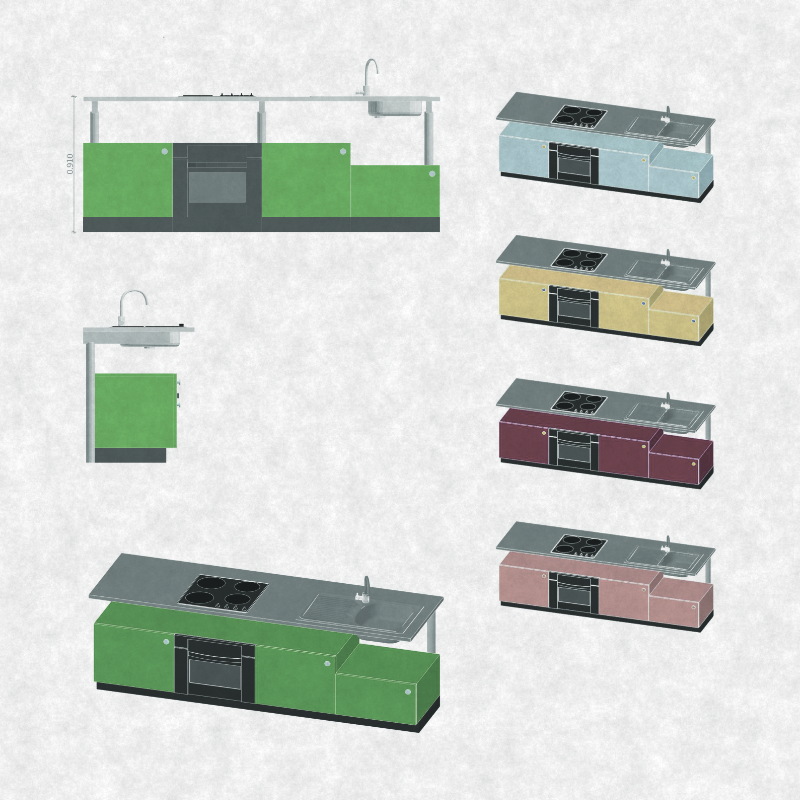 22 November_Designs for our East Oxford community kitchen have reached technical design stage. The kitchen is envisioned as a practical teaching facility for both the school and community to learn about food, health and the environment. Classes will be served by the kitchen's own dedicated allotment in Cowley. 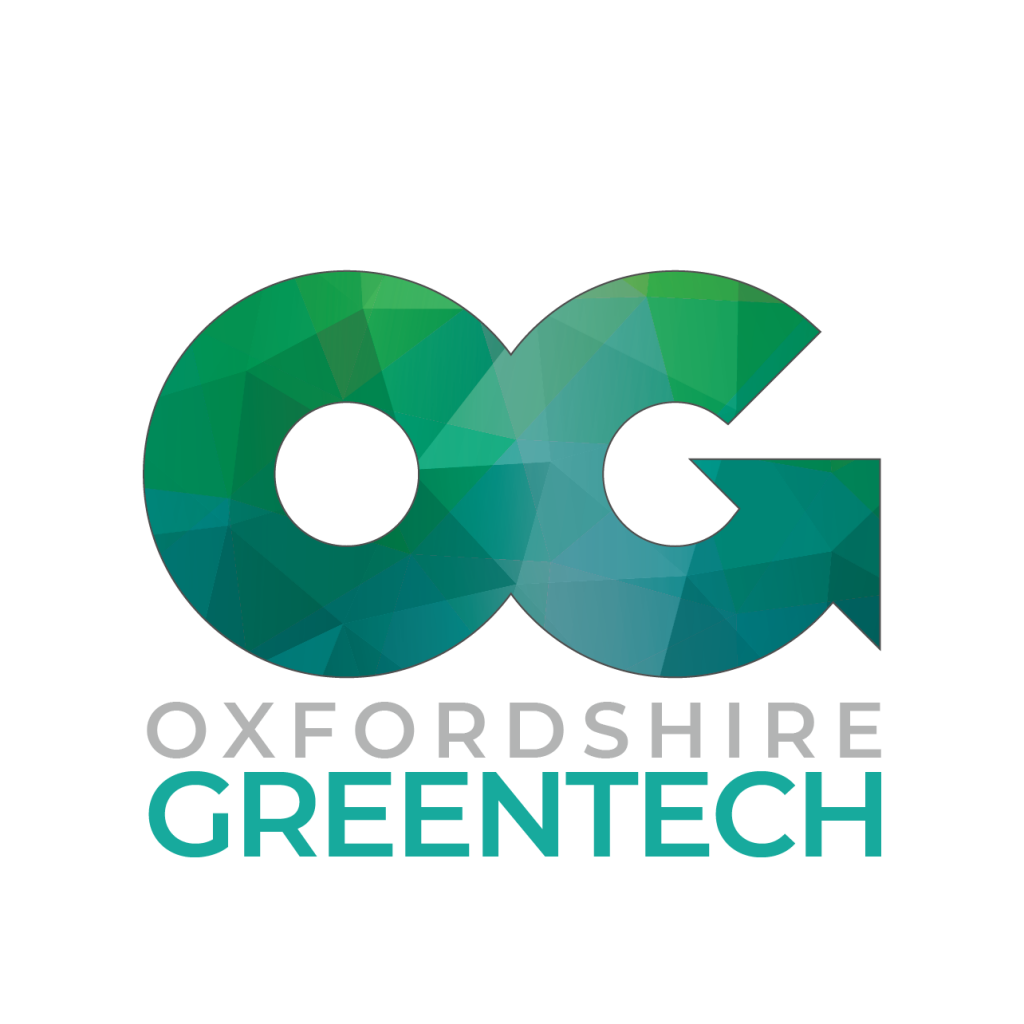 25 August_Resonant Architecture has joined Oxfordshire Greentech! Click on the logo to find out more. 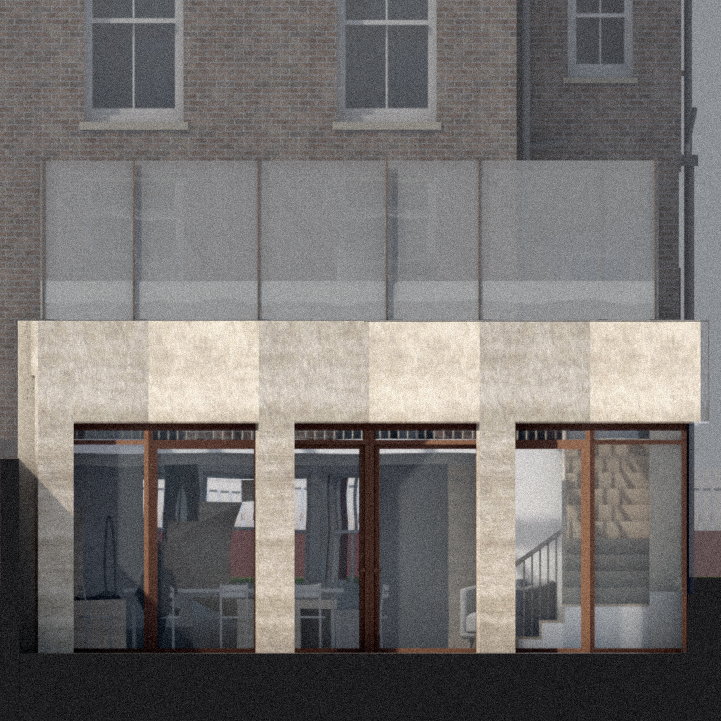 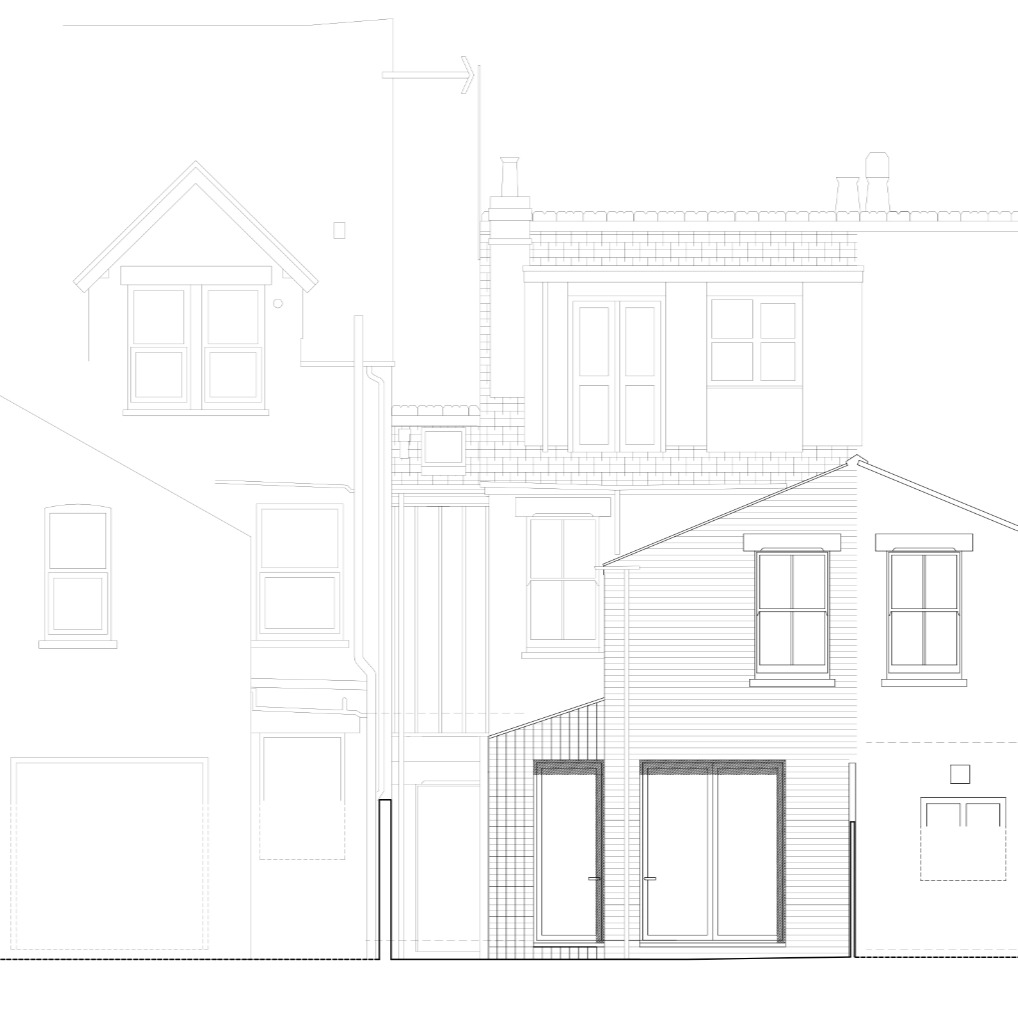 29 June_Our East Oxford side extension has won planning! Located at the heart of East Oxford this former HMO is undergoing a senstive refurbishment and extension. A unique first floor extension will also be added over the side access to provide a steam shower room. 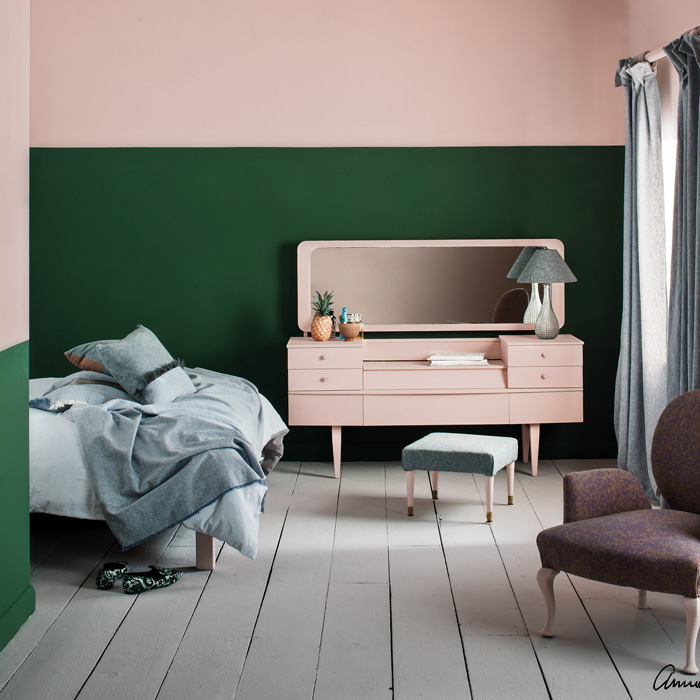 27 May_We are pleased to be working with Annie Sloan Interiors on their next project, to remodel and extend a large Victorian building in the heart of East Oxford. https://www.anniesloan.com/ 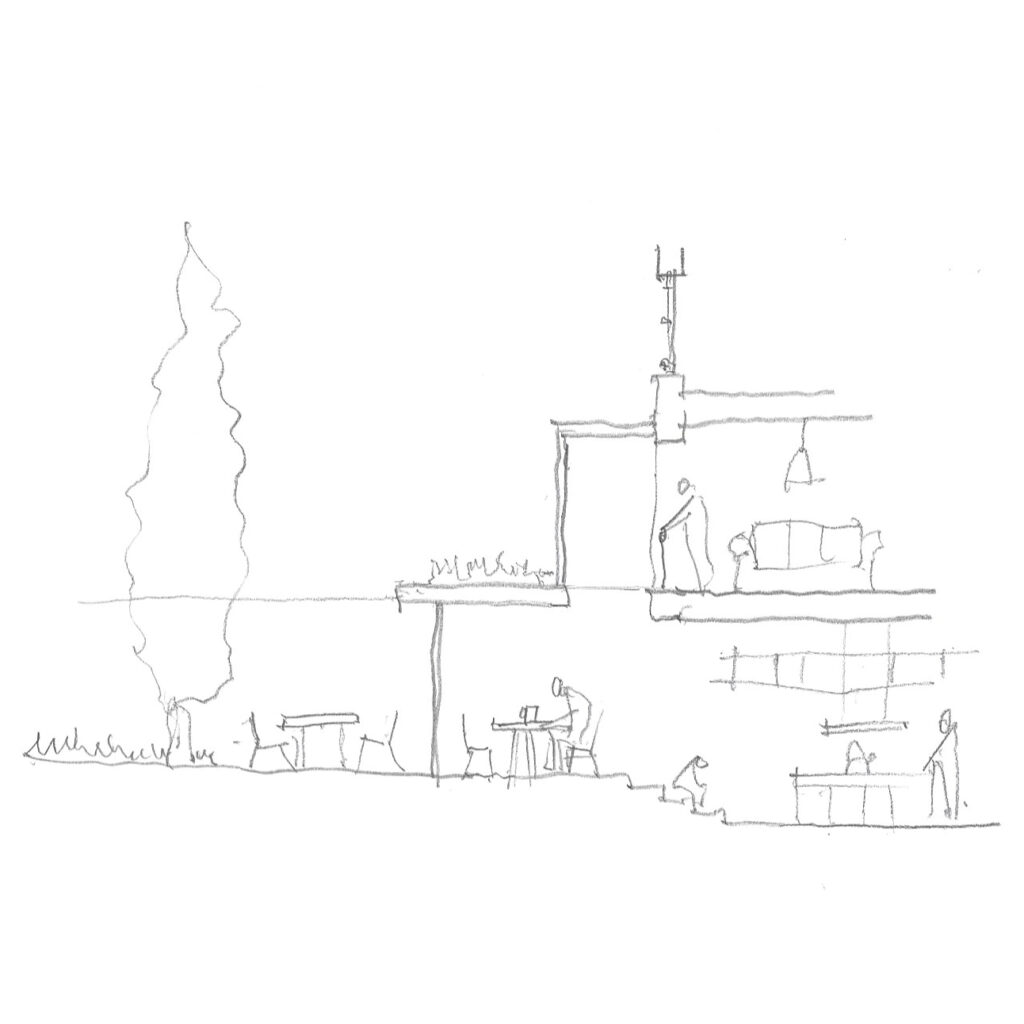 9 April_Office conversion, Oxford. Designs are progressing for our new project to convert an office building in central Oxford to residential use. This sketch is a study through a linked kitchen/living space 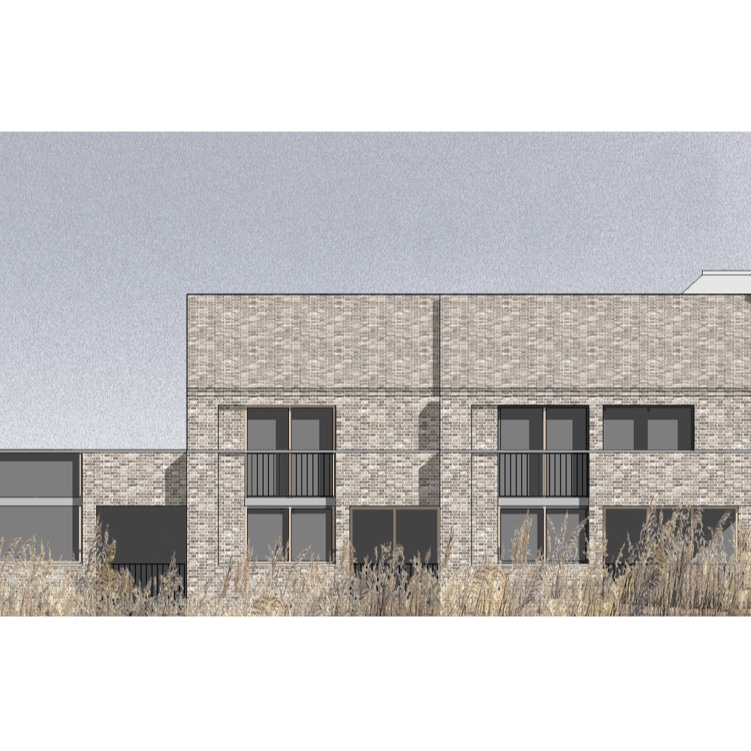 8 March_Apartments, Surbiton. In an area with among the most rapidly increasing house prices in London, the demand for affordable, high quality units is growing. These apartments are designed to complement the architecture of the surrounding Victorian building stock, while delivering affordably sized units for first time buyers and young families. Cream coloured stock brick, timber detailing and generous glazing continue the tradition of the crafted high quality residence that Surbiton was founded on. A secluded garden takes advantage of the mature wooded backdrop so characteristic of this area. With Architecture for London. 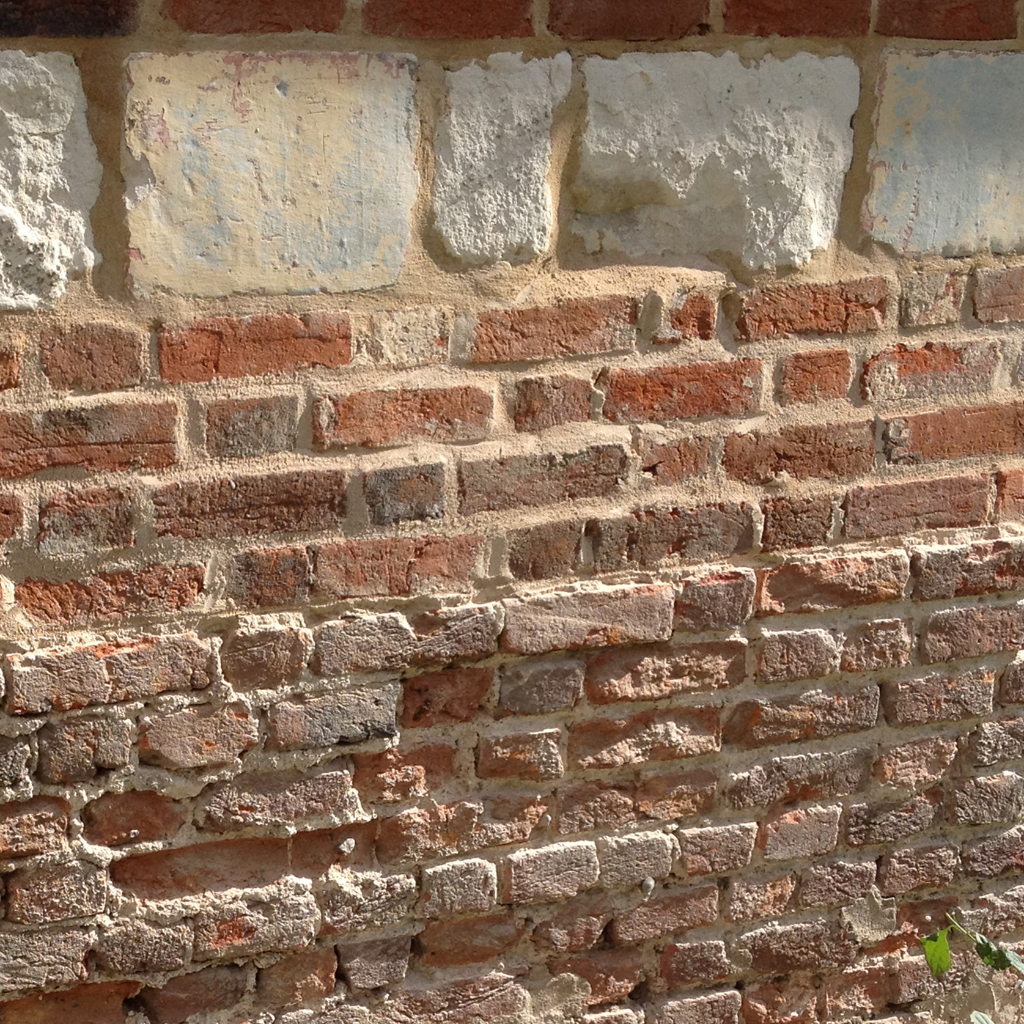 22 January_This 18th century wall contains a fine example of clunch block, a type of chalk building block sometimes used in Cambridgeshire around this time. The material was found during careful stripping out work at our Black Bull project and was at risk due to the structural instability of the building. The walls having been stabilised, the blocks were carefully preserved and protected to enable them to continue their life as an integral part of the building. 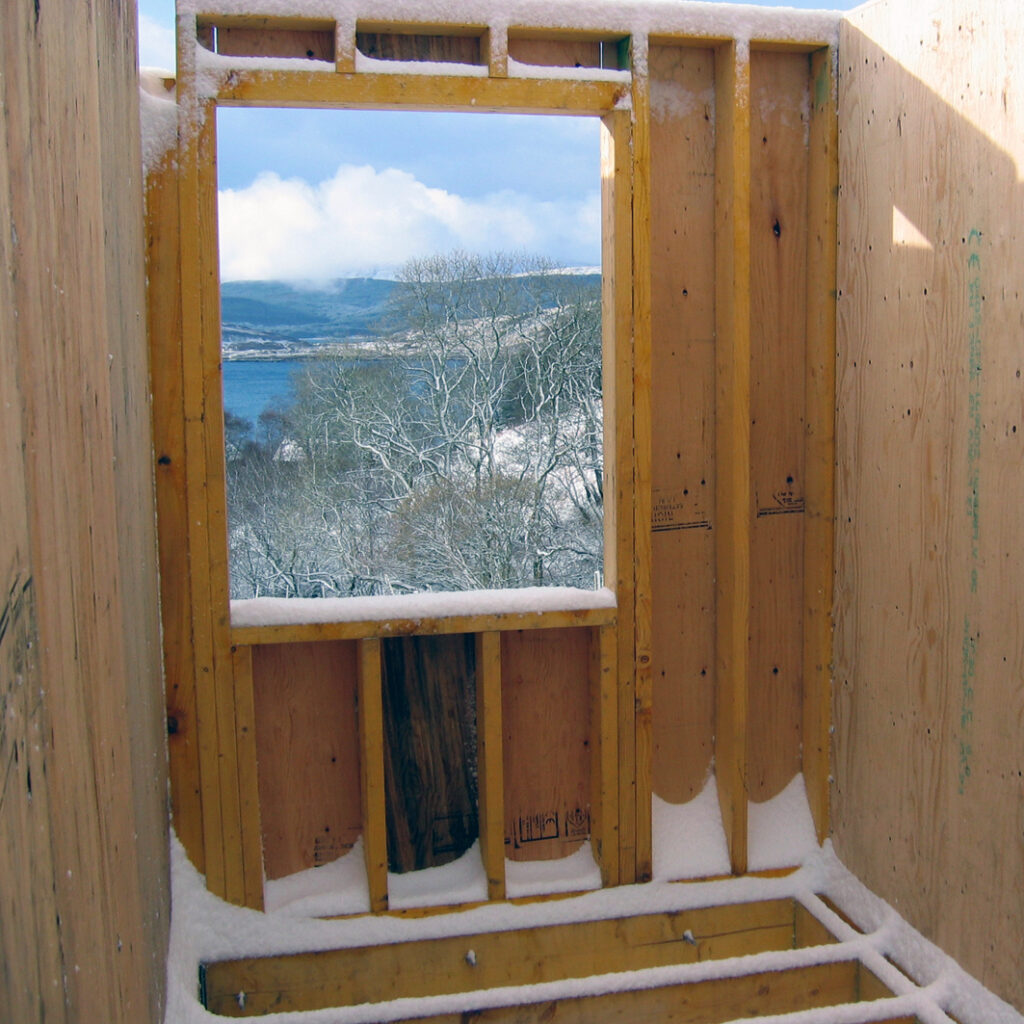 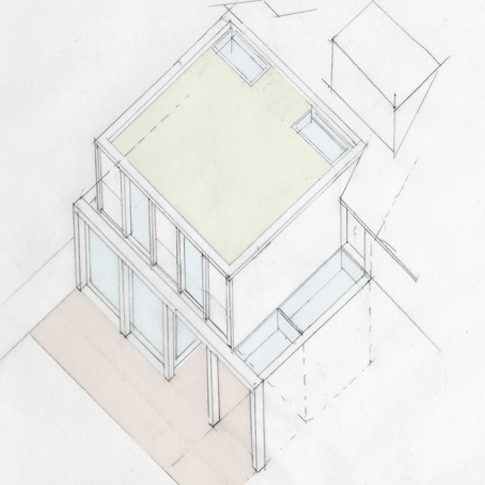 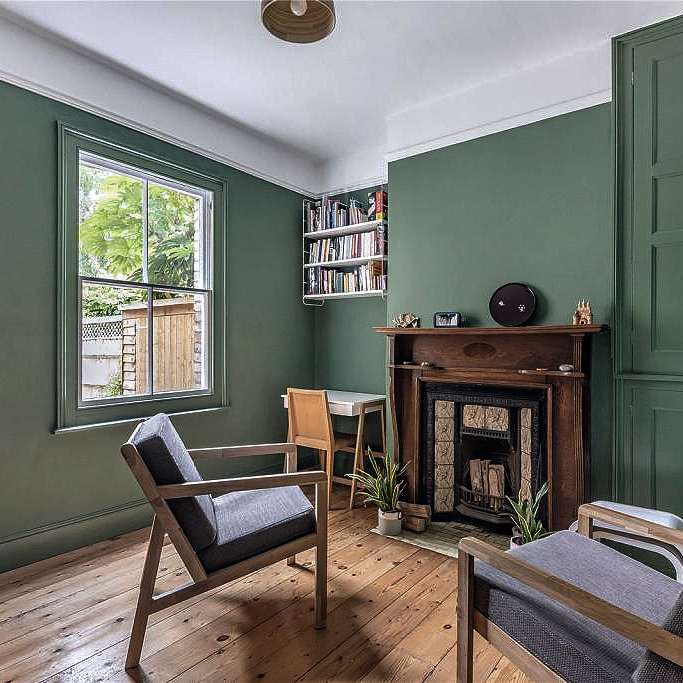 The green paint goes on at our project in East Oxford. 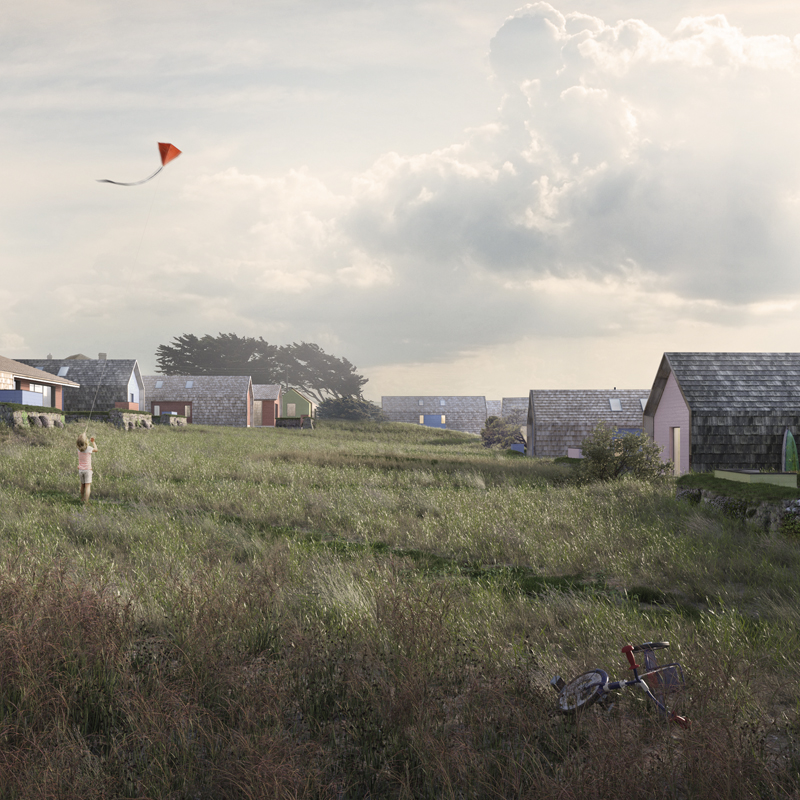